RAK Properties PJSC, one of the biggest property developers listed on the Abu Dhabi Stock Exchange, has announced that the Food & Book Festival it organized at the Julphar Towers in Ras Al Khaimah from May 28th to 30th, 2015, received an overwhelming response from visitors comprised of children and adults alike. The first edition of the event last year only featured the Food Festival and the inclusion of the Book Festival this year significantly enhanced the appeal of the three-day event, with best-selling releases from several world-famous authors on sale.

Mohammed Sultan Al Qadi, CEO, RAK Properties, said, “We are overwhelmed by the success of this festival, which was equally enjoyed by visitors of all ages. The event was a perfect setting for the entire family to relish mouthwatering delicacies on one side while browsing through some of the all-time favourite books on the other. We thank all the exhibitors for their support and participation, and the visitors who make this festival a resounding success”. 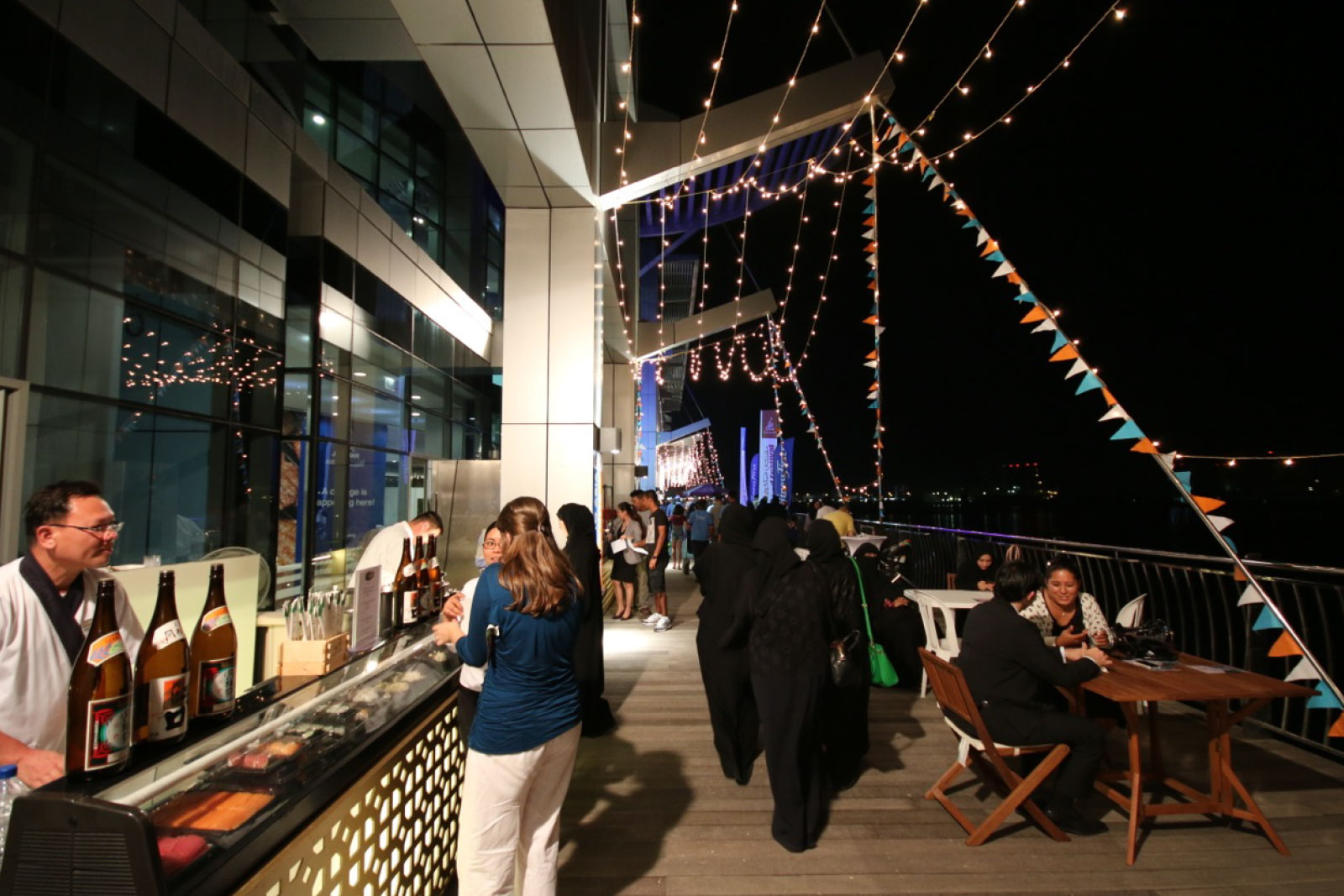