Board proposes 5% cash dividend for 2015
RAK Properties, Ras Al Khaimah’s biggest property developer listed on the Abu Dhabi Stock Exchange, recently reported during its board of directors meeting that it had grown its revenues by an impressive 23.5 per cent in 2015.  A proposal of dividends distribution of 5% cash for the year 2015 was also recommended by the board and will be presented on the company’s annual general meeting due to be held on March 12th 2016.

Mohammed Al Qadi, Managing Director and CEO, RAK Properties, said: ““2015 results reflect the increased level of investments being made in Ras Al Khaimah as it continues to attract regional and international investors to take advantage of its many investment opportunities. We look forward to continuing our strategic approach in promoting our position as a major contributor to the local real estate sector and be a key player in positioning Ras Al Khaimah’s as a promising investment destination,” concluded Al Qadi.

RAK Properties aims to sustain the momentum of global interest and is currently implementing an ambitious expansion plan to extend its portfolio of large-scale projects including various residential and hospitality expansions highlighting Ras Al Khaimah’s natural beauty and rich heritage. RAK Properties enjoys a strong and continuously growing customer base, which prompts the company to further strengthen its leading position through cooperation with a group of prominent international companies. 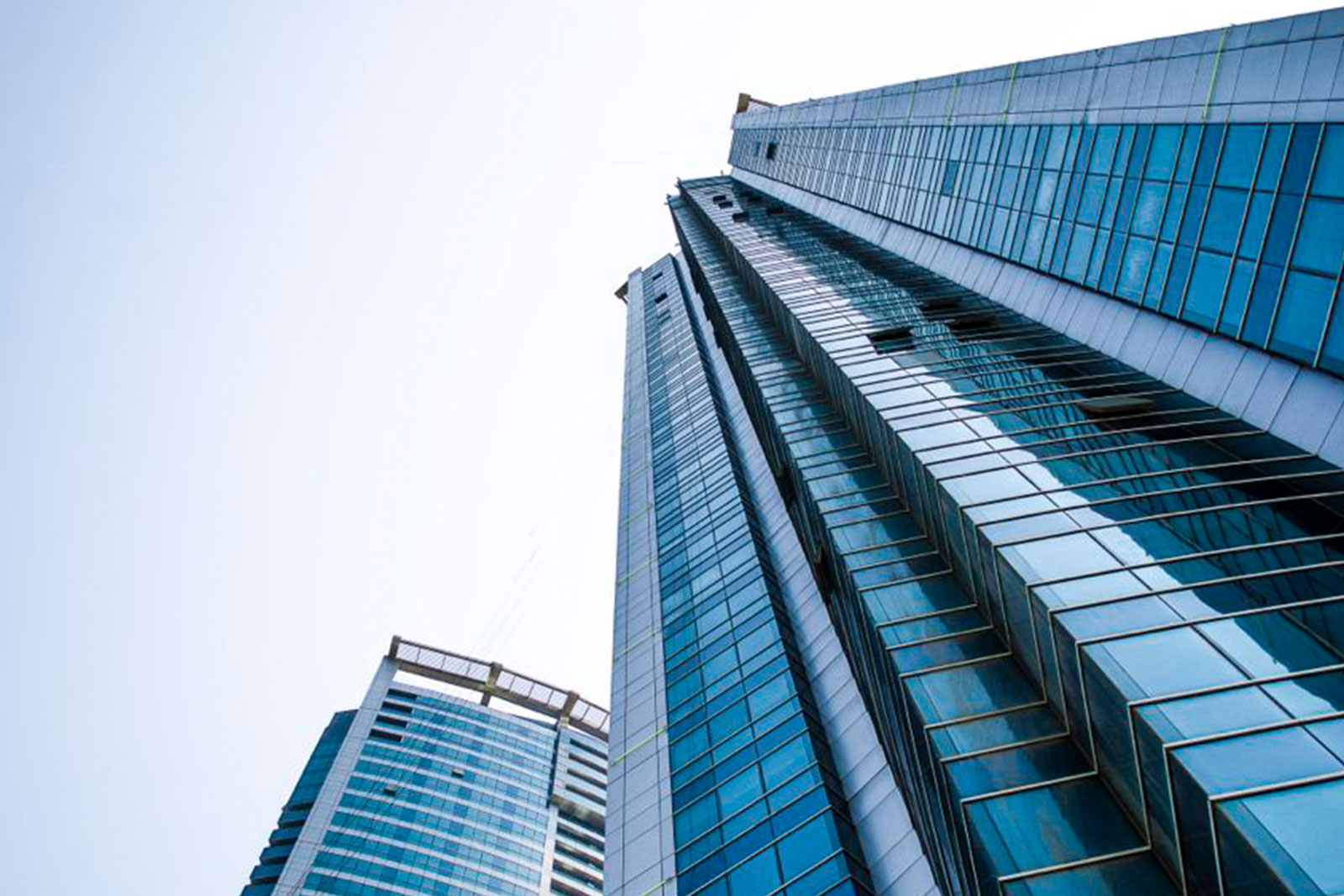