Managing Director and CEO Mohammed Sultan Al Qadi revealed plans for the investment of AED5 billion into a new major development at Mina Al Arab. Measuring approximately 811,420m2, the island project will feature a mix of 5-star and lifestyle hotels, waterfront villas and townhouses, beach clubhouse, shopping mall and outdoor entertainment venues, such as a cinema and al fresco dining.

In addition, RAK Properties announced Julphar Residence, a residential tower in Abu Dhabi. The 24-floor Julphar Residence on Al Reem Island is the property developer’s second foray in the UAE’s capital and is scheduled for completion in Q4 2018.

Commenting on the success of this year’s show, Al Qadi noted: “We have received good feedback during Cityscape Global in response to both of the new developments, with particular interest in Mina Al Arab. This response confirms the rising demand for the solid opportunity Ras Al Khaimah presents for local and international investors. We are also finding that the emirate’s relaxed and alternative lifestyle is a significant appeal for UAE residents.”

Khan, who was one of the first residents to move into the Ras Al Khaimah development, noted: “For me, Ras Al Khaimah is the kind of place that’s very safe. Mina Al Arab is almost like a private community, with private beaches, beautiful waters, and serenity.”

Thompson, a father of two, added: “For me, it’s a whole new way of living. Probably the first time I have ever lived like this. Normally, you’d go on holiday to have a lifestyle like this. Whereas this is at my doorstep every day.” 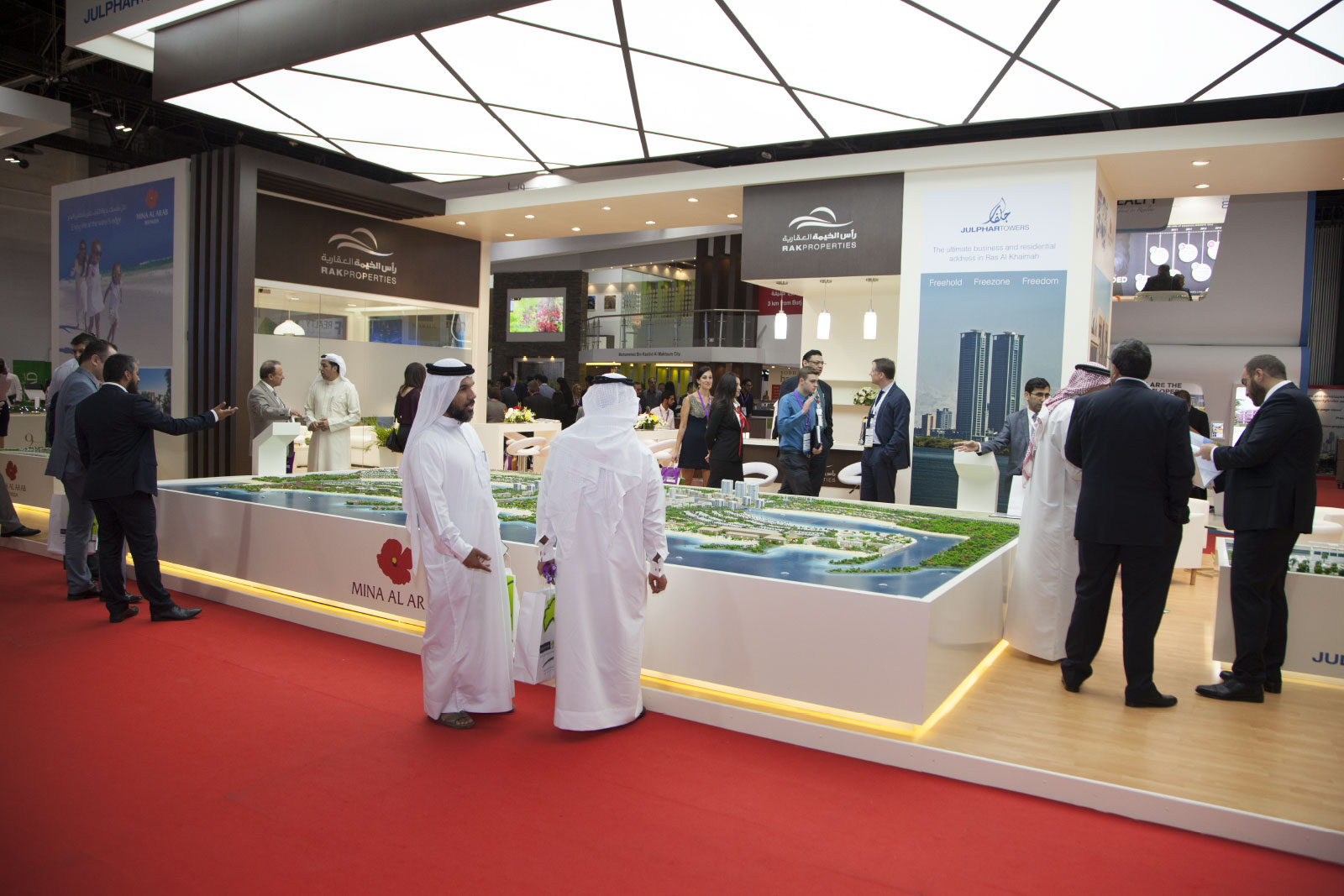