Ras Al Khaimah: RAK Properties PJSC (ADX: RAKPROP) on Thursday announced its financial results for the full fiscal year of 2017 following its Board of Directors’ meeting which was chaired by H.E. Mohammad Hasan Omran, Chairman of RAK Properties.

RAK Properties, one of the leading property developers in the UAE, declared a double-digit growth in its net profit for the year ending December 31, 2017. The real estate company said its net profit increased by 10 per cent to AED 192 million in 2017 compared to AED 175 million declared for 2016. It reflects earnings per share increased to AED 0.10 compared to AED 0.09 reported in 2016.
The real estate developer declared its revenues for 2017 at AED 313 million. Its net operating profit increased by 14% to AED 204 million for the period ended 31st December 2017 compared to AED 179 million reported for 2016. RAK Properties’ balance sheet reflects robust performance, and sound financial position resulting in total assets jumped by 3.5% to AED 5.2 billion at the end of 2017.
RAK Properties Managing Director and Chief Executive Officer Mohammed Al Qadi said, “The company’s strategic growth initiatives highlight its commitment to long-term value creation for the shareholders. The double-digit growth in our net profit for 2017 reflects the success of our focus on delivering high-quality lifestyle properties.”
Al Qadi added: “A key delivery milestone during the year 2017 was the handover of 157 keys of the Bermuda Villas in Mina Al Arab, Ras Al Khaimah. Bermuda Villas represents a significant addition to the new developments being launched in the emirate. We also added NorthBay Residences to our residential offerings within Hayat Island, a AED 5 billion investment which is set to be the new social and entertainment hub of Ras Al Khaimah.”
In the hospitality sector, two international hotel brands are under construction and expected to be completed in 2019.
A 306-room Anantara Hotel Resort in Mina Al Arab is under construction and expected to open late 2019. The resort will feature the emirate’s first overwater villas complex inspired by those in the Maldives overlooking the stunning eco-reserves.
A 350-room luxury hotel development Inter-Continental Mina Al Arab Resort is also under construction and set to open by the end of 2019. The resort will include an array of 5-star facilities facing the Arabian Sea. It will feature a variety of luxury rooms and suites, a health club and spa, two pools, a well-equipped gym, and a number of specialty restaurants.
RAK Properties rolled out three residential projects during 2017 and all of them witnessed strong response from investors. Two projects – Gateway Residence and North Bay Residence – were launched in Mina Al Arab, Ras Al Khaimah. The third project, which is based in Abu Dhabi’s Reem Island, Julphar Residences is under construction. 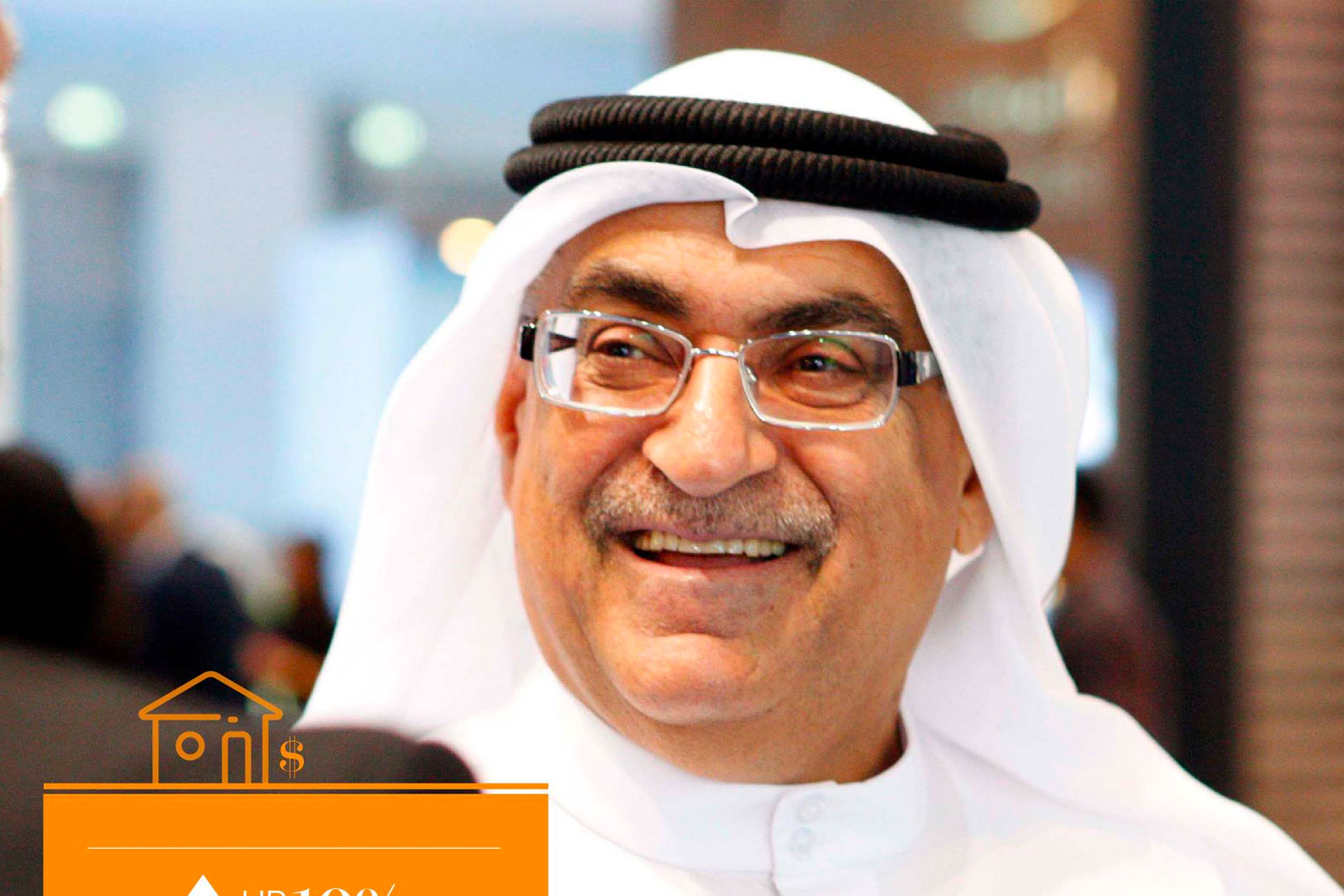