Ras Al Khaimah, UAE: RAK Properties PJSC, Ras Al Khaimah’s largest property developer listed on the Abu Dhabi Stock Exchange, has reported increased profits during the first three months of this year, with revenues in excess of AED115 million between the months of January to March 2017.

The reported Q1 2017 results reveal a 61 per cent increase in revenues when compared to the same period in 2016 – up from AED71,581,000 in 2016 to AED115,538,000 this year. Similarly, profits over the corresponding three-month period increased to AED39,878,000 from AED18,537,000 in 2016. To date, RAK Properties’ total assets are valued at AED 5.06 billion as of March 31, 2017, an increase on the AED 4.99 billion recorded on December 31, 2016.
Commenting on the results, Managing Director and CEO Mohammed Sultan Al Qadi, said: “RAK Properties continues to go from strength to strength and our latest sales figures are testament to the confidence investors have in our developments across the UAE,” RAK Properties Managing Director and CEO Mohammed Al Qadi, said.
The company attributed sales in the past 12 months largely due to off-plan products and increased interest in Ras Al Khaimah following a growth in tourism numbers as a result of the destination’s tourism authority targeting one million visitors by the end of 2018 requiring investment in further accommodation across the emirate.
“Ras Al Khaimah is establishing itself as a strong proposition for investors and home owners alike, with significant demand for waterfront property. Through our own developments, we are meeting this demand and providing communities that encompass affordable luxury in an idyllic setting,” Al Qadi added.
During the past 12 months, RAK Properties has celebrated the groundbreaking on two international resorts within the landmark Mina Al Arab. The contract for enabling works for the upcoming 350 key InterContinental® Ras Al Khaimah Mina Al Arab Resort was announced earlier this year, following news of progress on enabling work at the 306-key Anantara Mina Al Arab, Ras Al Khaimah.
RAK Properties has also announced further development across the mixed-use master development, including the launch of Gateway Residences, a 144-apartment complex, in addition to a 811,420m2 island, with an investment of AED 5 billion, set to be the new social and entertainment hub of Ras Al Khaimah. 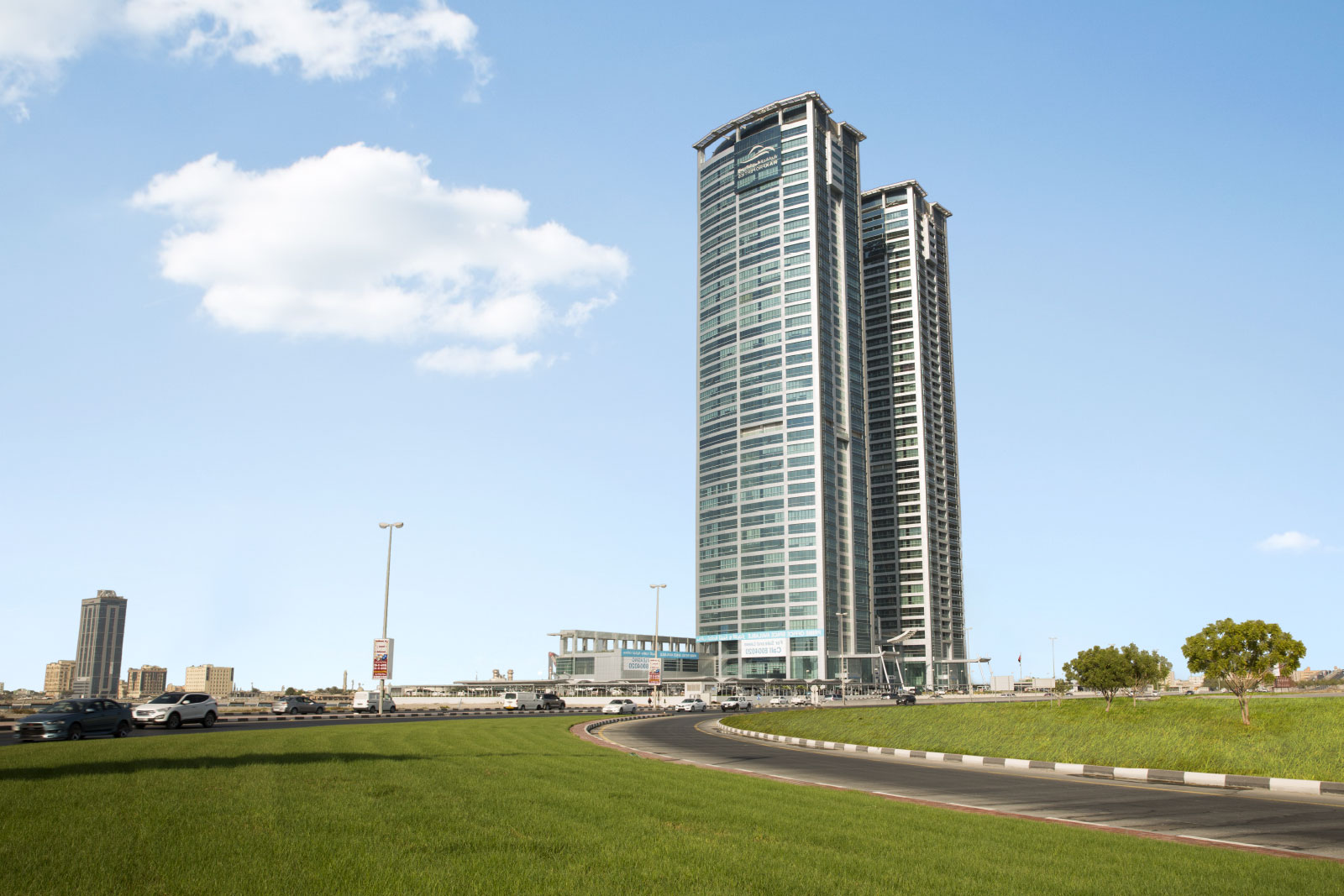