The property developer’s second project in the UAE capital receives significant interest ahead of its anticipated launch.

Expected to be officially announced during the next two months, RAK Properties showcased to visitors what to expect from its upcoming development in the United Arab Emirates’ capital at Abu Dhabi’s largest international real estate exhibition.
Featuring 266 apartments featuring a range of studios, one, two and three bedroom apartments in the heart of Al Reem Island, the new project follows the largely popular RAK Towers, sold-out in 2013, also located on the city’s Reem Island.
“In the coming months we will announce our latest foray in Abu Dhabi and given the level of interest it has already received ahead of its official launch, I am optimistic it will gain a similar level of demand as RAK Towers,” said Mohammed Sultan Al Qadi, Managing Director and CEO, RAK Properties.
“RAK Properties continues to welcome a high level of international investment enquiries across our current and pipeline developments. The success of our master development, Mina Al Arab, remains a key area of focus for us, attracting attention from the domestic market as well as those overseas looking for community living projects that offer stability and value,” Al Qadi added.
During the past 12 months, RAK Properties has celebrated the groundbreaking on two international resorts within the landmark Mina Al Arab. The contract for enabling works for the upcoming 350 key InterContinental® Ras Al Khaimah Mina Al Arab Resort was announced earlier this year, following news of progress on enabling work at the 306-key Anantara Mina Al Arab, Ras Al Khaimah.
RAK Properties has also announced further development across the mixed-use master development, including the launch of Gateway Residences, a 144-apartment complex, in addition to a 811,420m2 island, with an investment of AED 5 billion, set to be the new social and entertainment hub of Ras Al Khaimah. 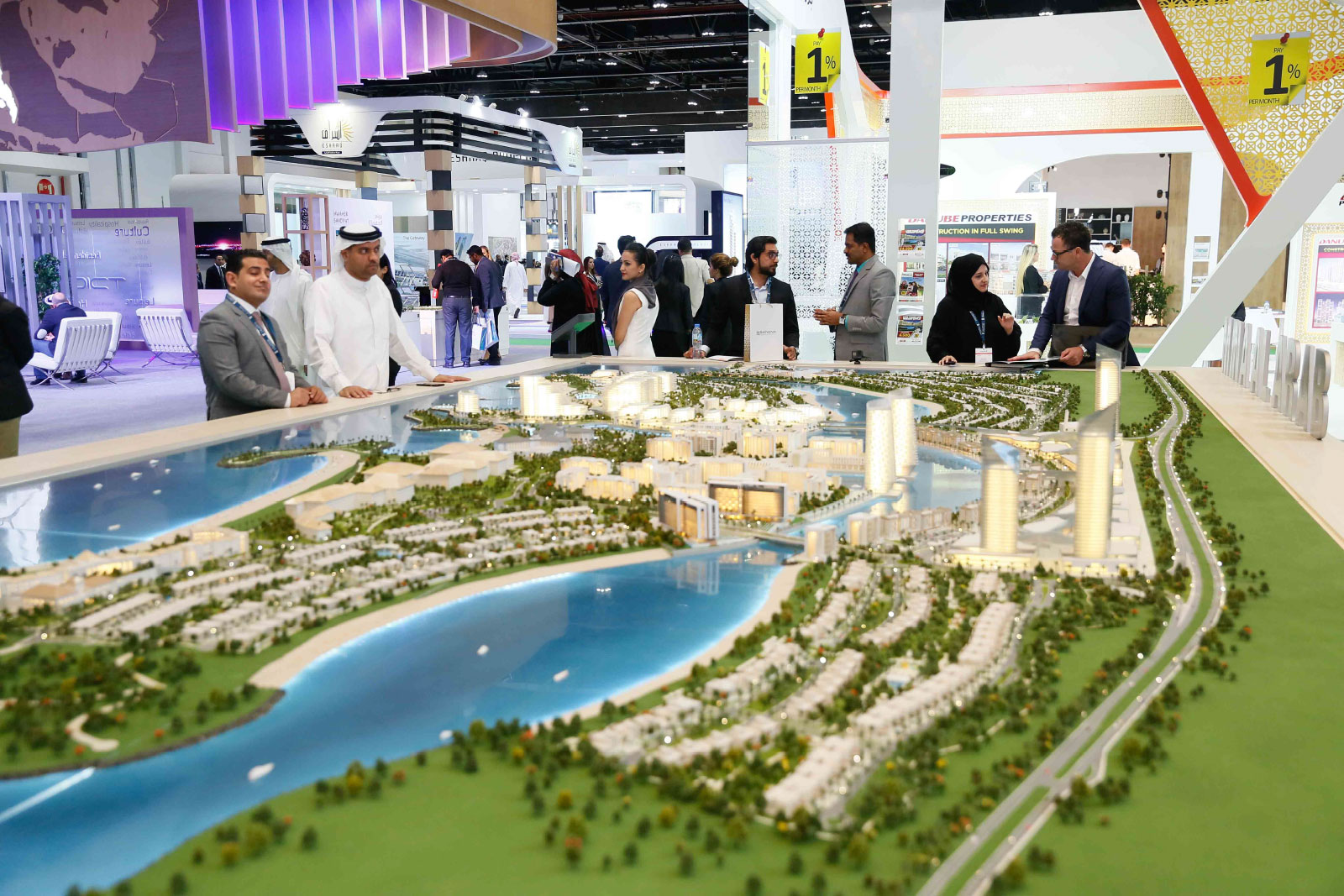