The company, which has been leading the residential and commercial development of Ras Al Khaimah while rolling out a series of additional projects across the United Arab Emirates, revealed its end-of-year financial results following a board meeting earlier this week. RAK Properties achieved revenues in excess of AED 390 million in 2016, a year-on-year increase of 5.98 per cent on the 2015 revenues of AED 368 million.

Commenting on the results, Managing Director and CEO Mohammed Sultan Al Qadi, said: “Last year presented a number of achievements for RAK Properties, including the announcement of further developments within Mina Al Arab. We have already started this year on a strong footing with further hand overs and launches expected, 2017 promises greater success for RAK Properties, with a long term plan to launch projects worth AED 5 billion until 2021”

Throughout 2017, RAK Properties is expected to announce additional residential, hospitality and retail projects to further its growth, each timed and developed upon the real estate market outlook, funding options, demand and supply parameters. 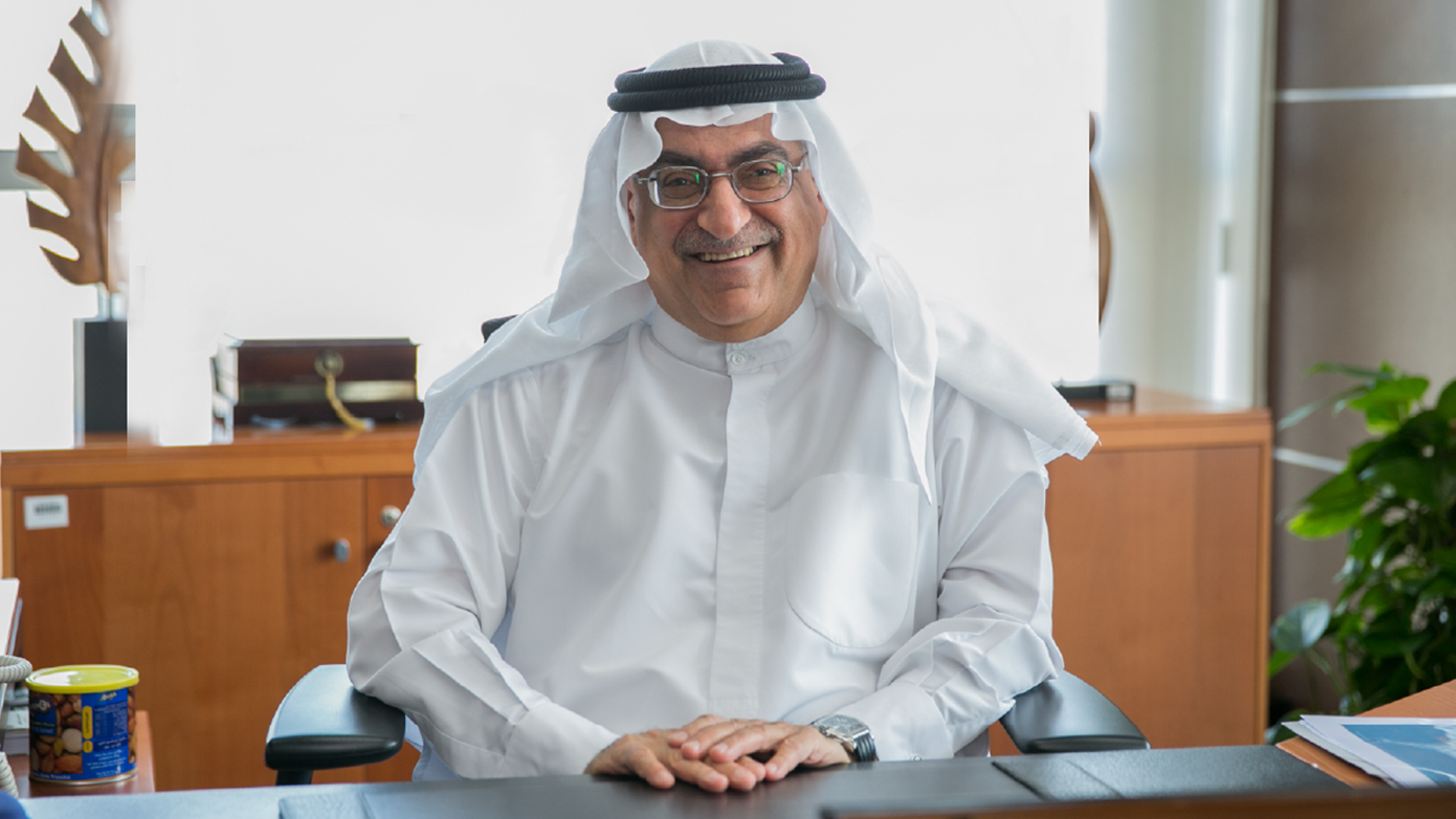